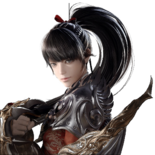 The Lost Ark Wiki
The comprehensive Lost Ark wiki reference
written and maintained by the players.
We are currently maintaining 708 pages (132 articles).
Please feel free to contribute by creating new articles or expanding existing ones. 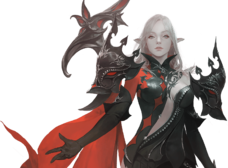 The Lost Ark which drove out evil in times long past. The Ark is a magical item, something which both most people don't believe exists, and that no one has seen since the war, on which a legend has been fabricated by the bards. You will take on the role of the heroes who must save the world from the Demon Legion of Kazeroth. The world of the Lost Ark is alive and it's story is told by the players.

Lost Ark from Smilegate RPG is a 3d fantasy MMORPG with action RPG style combat and a huge world to explore. Using the Unreal engine, the game features a beautifully illustrated world of epic proportions. Set sail on your own ship to discover new regions and battle powerful bosses with a raid party. Lost Ark offers a rich gaming experience combined with stunning visuals and skill effects. Enter the unique fantasy world where the East meets the West.

Players will even be able to discover unique islands in Lost Ark as they explore the World Map abroad their own Ships. 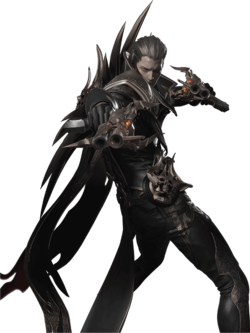 Set Sail for Adventure
Explore the world on your own Ark to discover unique areas or hunt for treasure!
Multiple Classes
Seven Classes revealed thus far with up to eighteen in total awaiting release.
Raid Bosses and Cinematic Dungeons
Team up to defeat powerful bosses on interactive battlegrounds.
The Colosseum
Challenge other players to combat in 1v1 or 3v3 PvP matches.
Tripod Skill System
Mix different skill elements to perform different variants of the same base Skills.
Mini Games
Take a break at the local tavern and challenge players to a monster card game or keg drinking contest.
Live Your Life
Mine, fish, dig for artifacts, chop trees, and practice other life skills to collect valuable Resources.
Island Ownership
Conquer and manage your own island as you see fit. 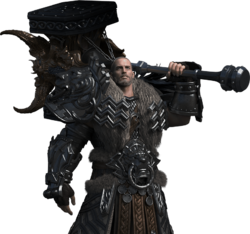 Not sure where to start?